Hello, and welcome to Gaming Stories, where I relate a tale of my time playing video games.

Many moons ago, there was a little console called the Sega Mega CD, a CD add-on for the Mega Drive, or the Genesis, as we 'murricans know it. No one could have possibly foreseen what would happen in 1992, when Sega and Digital Pictures released a game by the name of Night Trap.

Women, Augers, and controversy, oh my!

Oh, hey, look, a review. Now that I have your attention, I'd like to talk about an upcoming game that I'm quite excited for: the new Super Smash Brothers game for the 3DS. I had the good fortune to get a download code for a special demo version, and that is the topic of this review.

Yup. With Tokyo Mew Mew done, I'm down to two manga series to review. That said, it's time for more Azumanga Daioh! Let's do this!

Review's down after the jump!

Volume 3 of Azumanga Daioh covers from September, which is the start of the second semester, to May, with the second sports festival, New Year's dreams, and much more in between.

There was a noticeable difference in translation for volume 3, made clear by the presence of a translator's notes section, something the first two volumes sorely lacked.

Once again, though, what is there to say that i haven't already said in my other reviews? That's really the issue with Azumanga as a whole: it builds early and rides it the rest of the way.

I almost wonder if I should even review Volume 4 at this point. These reviews are becoming increasingly short. Oh well. Volume 4 is the last one for the series.

Overall: 4/5 (much better than previous volumes

Posted by Thomas at 1:22 PM No comments:

I'd like to start by apologizing for getting this out so late. One thing after another got in the way of writing this.

I managed to find time to slip out to Baltimore to go to Otakon this year. It's my first time going to this con, so I have no idea what to expect. I was hoping it'd be fun, and I was absolutely satisfied.


Con stories after the jump!

Quick question for my readers

Okay, I have a quick question for y'all.

If I were to start doing top 10 videos, would you guys watch them? They'd take the place of normal blog posts, and would probably only come out every month or so. I have a few ideas for some top 10s, so I wanna see if my audience is even interested in that stuff.

Okay, till next time, whenever that may be. See ya~! 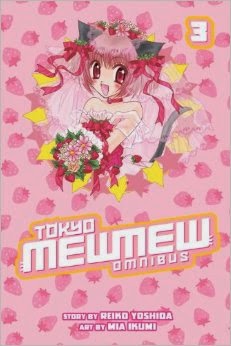 Here we go, it's time for the final installment of my review of Kodansha USA's omnibus release of Tokyo Mew Mew. Lots of important things happened in this volume, so let's get started!

The big finale after the jump! 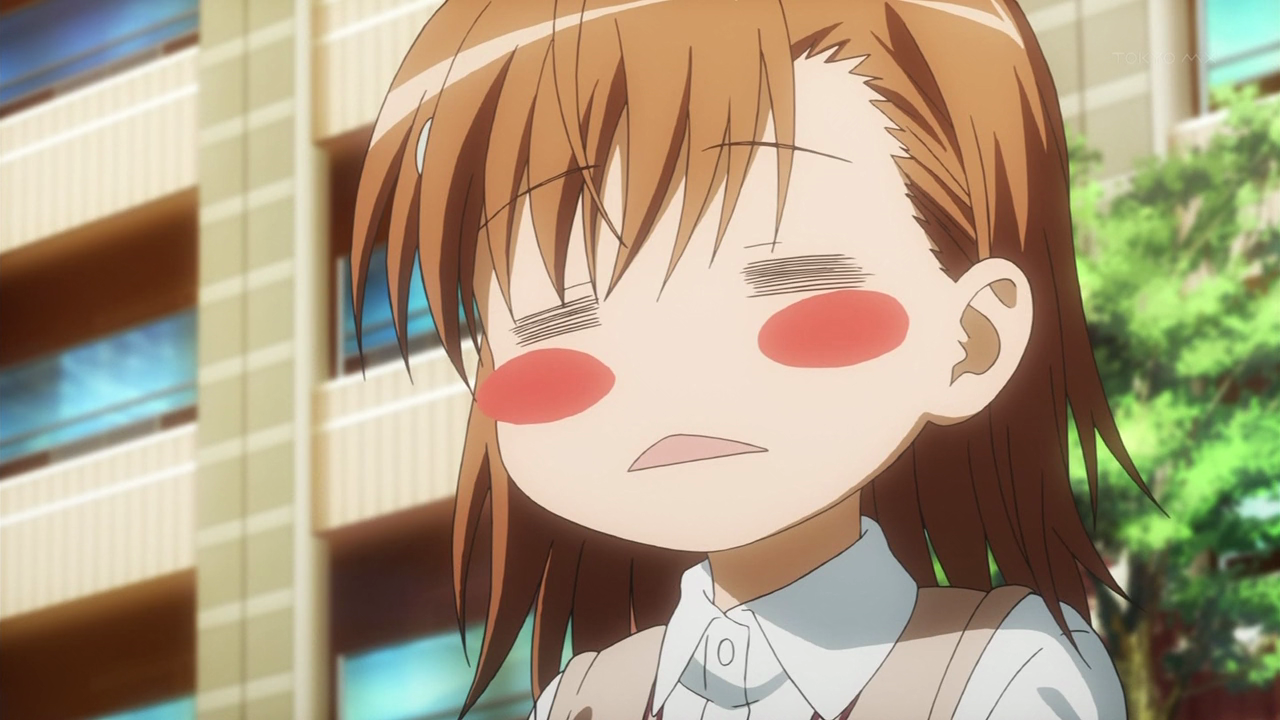 Okay, the fall anime season is coming up, and you know what that means. It's time to reveal what I'm going to be looking forward to in the coming 3 months. It's obviously tentative, since this list might change between now and when the season starts, depending on a lot of factors, like what Crunchyroll picks up. Anyway, let's get started with the TV series!

My limited preview is after the jump!